Well, we all have seen articles and rumors pass by our screen, hinting, that Indonesia will re-open for tourism on September 11th.

Well, those articles and post are exactly that, rumors and hints. No official press release has been shown to the public that this will actually happen.

On the upside, since immigration is allowing VOA to be extended up to the 10th of September. There is reason to believe that Indonesia MIGHT re-open it’s borders. But my advise would be to hold of with booking that ticket until it has been made official.

You want to keep up to date with everything that is going on? Subscribe to our newsletter and you will receive all the relevant news as soon as we receive it from the official channels. 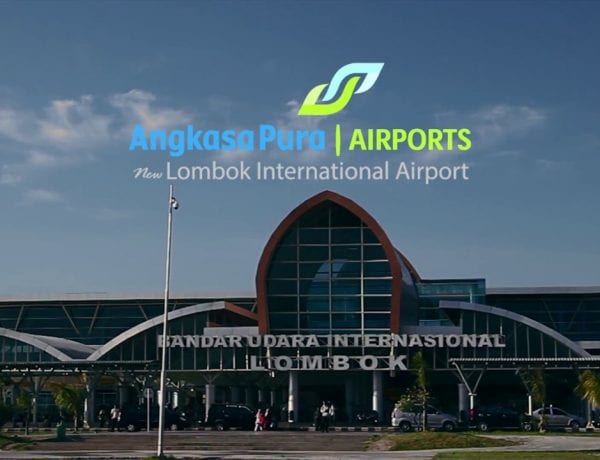