As beguiling, beach-blessed and downright blissful as its near neighbor Bali, Lombok is now much more than just a surfers’ paradise.

It was American surfers who first awoke to Lombok’s great appeal, providing the germ of today’s tourist industry. And it’s the island’s southern coast they were drawn to. From Desert Point in the west to Ekas in the east, this variegated succession of bays, reefs and rocky inlets provides the greatest number and quality of breaks in Lombok. Unlike Bali, when surfing peaks in the dry season (April to October), Lombok’s breaks are usually at their best during the wet (roughly November to March). Kuta, halfway along the coast, is the natural base for wave-chasing.

Gunung Rinjani, Indonesia’s second-highest volcano, dominates Lombok’s topography, and is a magnet for trekkers. Winding up its jungle-clad slopes (which takes a few days) reveals an ever-changing succession of fecund tropical vistas. Once on the summit, the sight of jaw-dropping sunrises and volcanic calderas, and a sense of conquering the entire island, are rewards for the weary. Green trekking initiatives such as pathside trash removal make it possible to give something back to this genuinely awesome, active volcano, sacred to both Sasaks and Hindus. It’s also possible to while away a few pleasant hours hiking in little-visited Taman Wisata Alam Kerandangan.

Aside from the backpacker-friendly hubs of Kuta and Senggigi, Lombok’s party scene isn’t technically on the island at all, but in its tiny offshore satellites, the Gilis. And one Gili in particular, Gili Trawangan, is internationally renowned for beach parties, raucous hostel bars and blissful beachside cocktail joints. While there’s much more to Gili T than laidback drinks and excitable twentysomethings, it’s clear what many come here seeking. The young things that throng its streets, hung-over but discussing what’s going down later that night, is all the confirmation needed.

A less considered way to explore Lombok’s briny bounty is to take a guided fishing trip. Whether you talk your way onto a traditional outrigger boat, or go with the bigger boats or more solid safety record of a modern sport-fishing outfit, you can expect bottom and deep-sea fishing for tuna, trevally, barracuda, mackerel and plenty of other species. With reefs, sea walls and deep channels surrounding the island, there are plenty of diverse spots to sink a line, depending on what you’re chasing. Bangko Bangko (Desert Point), the Lombok Strait to Bali and off the southern coast from Kuta are good spots. 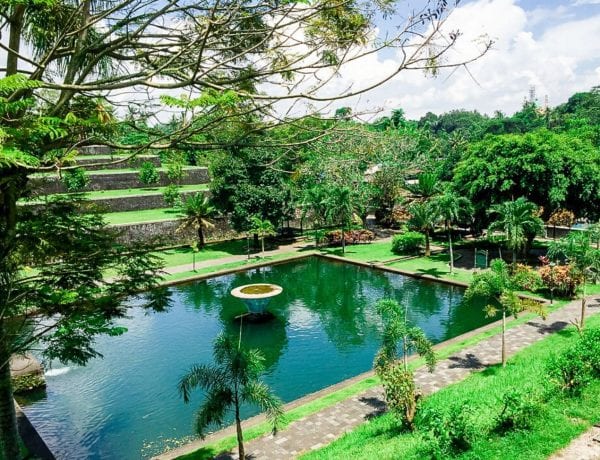 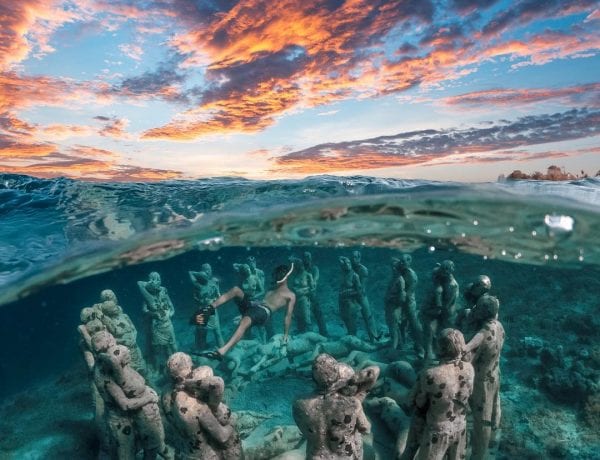 LOMBOK SET TO SHINE AGAIN IN A NEW POST-PANDEMIC ERA 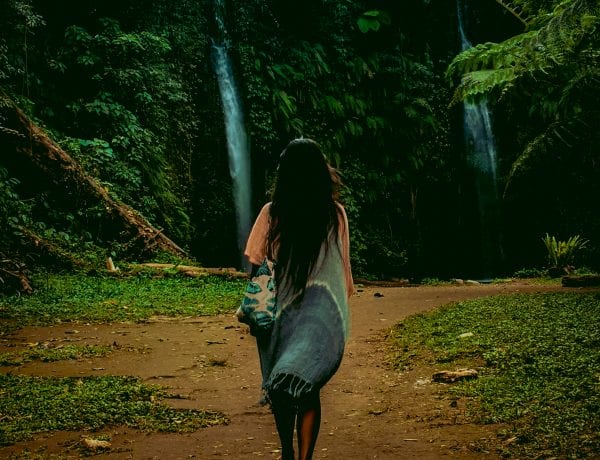 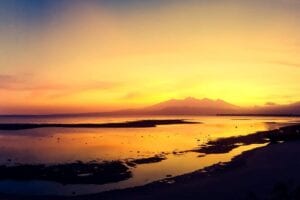 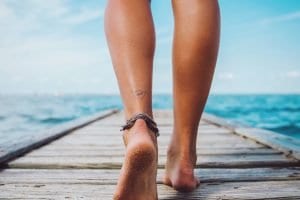 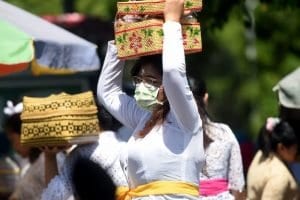 Bali Governor: International Flights On 1st December is a Study 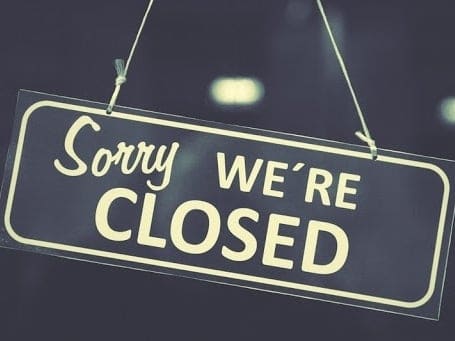